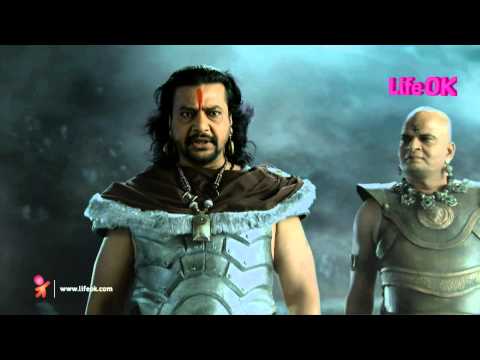 Once upon a time there was a demon called Taraka. He always tried to hurt the Gods by his evil actions but he failed. He was very unhappy. He decided to perform a long and difficult tapasya. This pleased Lord Brahma. He gave him the boon that only a son of Lord Shiva could kill him. This made Taraka more proud. Taraka assumed Shiva would never marry again, and rampaged across the Earth. He started thinking that nobody in the heaven or earth can kill him. He started killing the Gods. He also destroyed the properties in heaven and earth.

Gods went to Lord Brahma to ask for help but Lord Brahma said that only a son of Lord Shiva would be able to kill a demon named Tarak. Due to the death of his wife Sati Lord Shiva went in a state of deep meditation. Lord Indra told other Devas that it is only possible if Lord Shiva marries Goddess Parvati. In addition to that he told the Gods that they have to do something to bring Lord Shiva out from the state of deep meditation. Parvati was the reincarnation of Sati.

The Gods tried in several ways but they were not able to bring Lord Shiva out of the state of meditation. In the end they decided to take the help of Kamadev. Kama, the god of love and sexual desire fired a flower at Shiva in an attempt to cause Shiva to marry Parvati. Kama was burned into ashes when Lord Shiva opened his third eye. 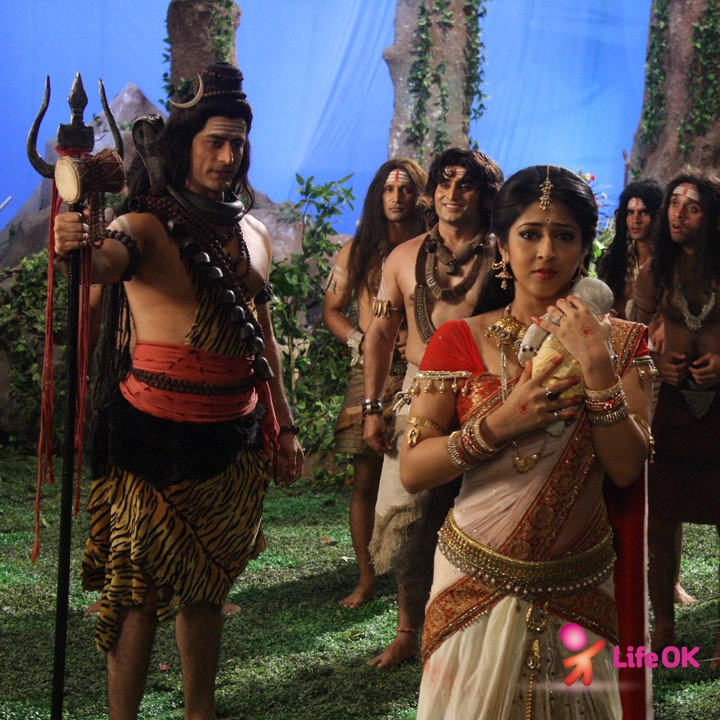 At that time, Shiva did not have any sons. To create a son, Shiva took a form with six faces. Each face had a third eye. Six sparks came out of these eyes and formed into six babies. Parvati, wife of Shiva, was very happy and took all the babies in her arms to hug them. But she hugged them so tightly that the six babies turned into one baby with six heads. 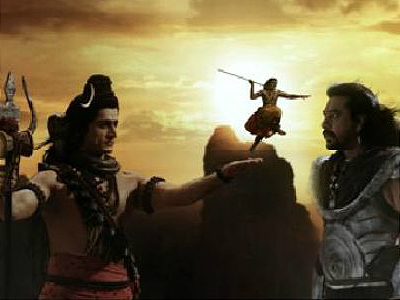 This is how Lord Kartikeya was born. He was a warrior and has immense power. He later killed Tarak and relieves all other Devas from his terror.