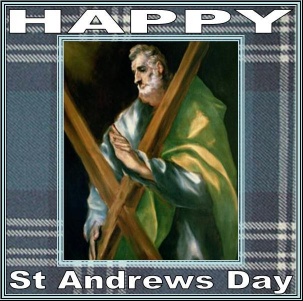 In Christianity there is a calendar known as calendar of saints which associates each day with one or more saints and refers to the feast day of said saint. It is also known as the Feast Day associated with Saint Andrew. It remembers the Saint Andrew. In certain places around the globe it is known as St Andrew's Night, St Andrew's Prayer and Andrew's. 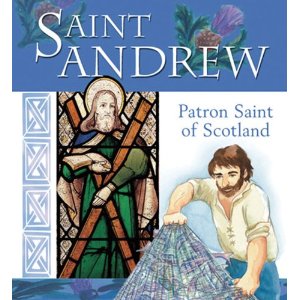 Saint Andrew was an intelligent and a hardworking fisherman whose name means Strong. 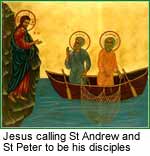 Later he became the follower of Jesus Christ, founder of the Christian religion along with his brother peter. He was one of the twelve disciples of Jesus. It is known that he was responsible for spreading the tenets of the Christian religion though Asia Minor and Greece. People in Scotland believed that he had good social skills. In addition to that people say that he brought the first foreigners to meet Jesus. He also advised the people share their food with the people living in their neighbourhood.

Saint Andrew was one of the most popular Saint of Scotland that's why it is celebrated on November 30 in Scotland. It is believed to have died on a diagonally trans versed cross, which the Romans sometimes used for executions. This is the reason why the flag of Scotland is the Cross of St. Andrew, and this is widely displayed as a symbol of national identity.

This Day is often a celebration in Scotland with traditional food, music and dancing.

Sending greetings is to convey our feelings and wish them the best to happen during the coming New Year. Beautifully designed greeting cards will express more of our heart than we could say by words. DesiEvite is the portal which is simple so that even a novice user can also like to use it. Every day we are working on it. Every day we are thinking of new features.  Before the release we are testing it and if any flaws are found we are removing it.