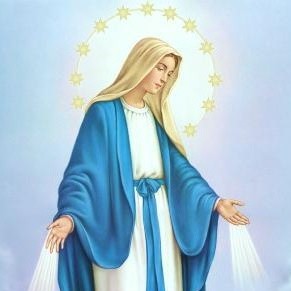 Catholic saints are holy people and human people who lived extraordinary lives. Each saint of the Church honours responded to God's invitation to use his or her unique gifts. God calls each one of us to be a saint. One of the names that come to our mind is that of Saint Mary. As the mother of Jesus she has grown over time both in importance and manifestation. She is bestowed with the title of Mother of God. Other titles given to her are Mother of the Church, Mediatrix, Co-Redemptrix, Our Lady. 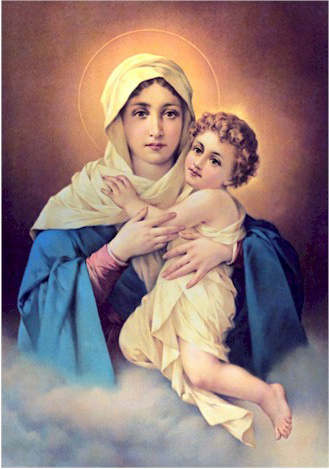 The Feast of the Immaculate Conception celebrates the conception of Christ in the womb of the Blessed Virgin Mary. It is a holy Day of Obligation in the United States. It is universally celebrated on December 8. In the Morden times this event is taken seriously.

From the ancient Scriptures we come to know that at the very moment of Mary's conception in St. Anne's womb, God filled Mary with grace and preserved her from the stain of sin so she might be a pure vessel by whom Christ could enter the world. In addition to that Mary and Jesus remained sinless for their entire life.

This event can be observed in various paintings, statues and other forms of artwork have been made depicting the Immaculate Conception. They usually show Mary as a young woman dressed in white and blue. The children also light a special Advent candle in Mary's honour before her image.

The feast is often celebrated with Holy Mass, parades, fireworks, processions, ethnic foods, and cultural festivities in honour of the Blessed Virgin Mary and is
generally considered a family day, especially in many Catholic countries. The preparations begin long before the event. The parents pray for their children to be
truthful in all situations and in accord with reality to Saint Mary. During the event the parents teach the true meaning of Immaculate Conception to their children.

Greetings are the medium which allows people to communicate. These are the medium to spread love, peace and harmony all around the world. You would find the greetings of Love, Thank you on Desievite. Login and send an e-card today on the eve of Saint Mary Feast of the Immaculate Conception.