Lavani: A theme based dance spreading social messages to the people 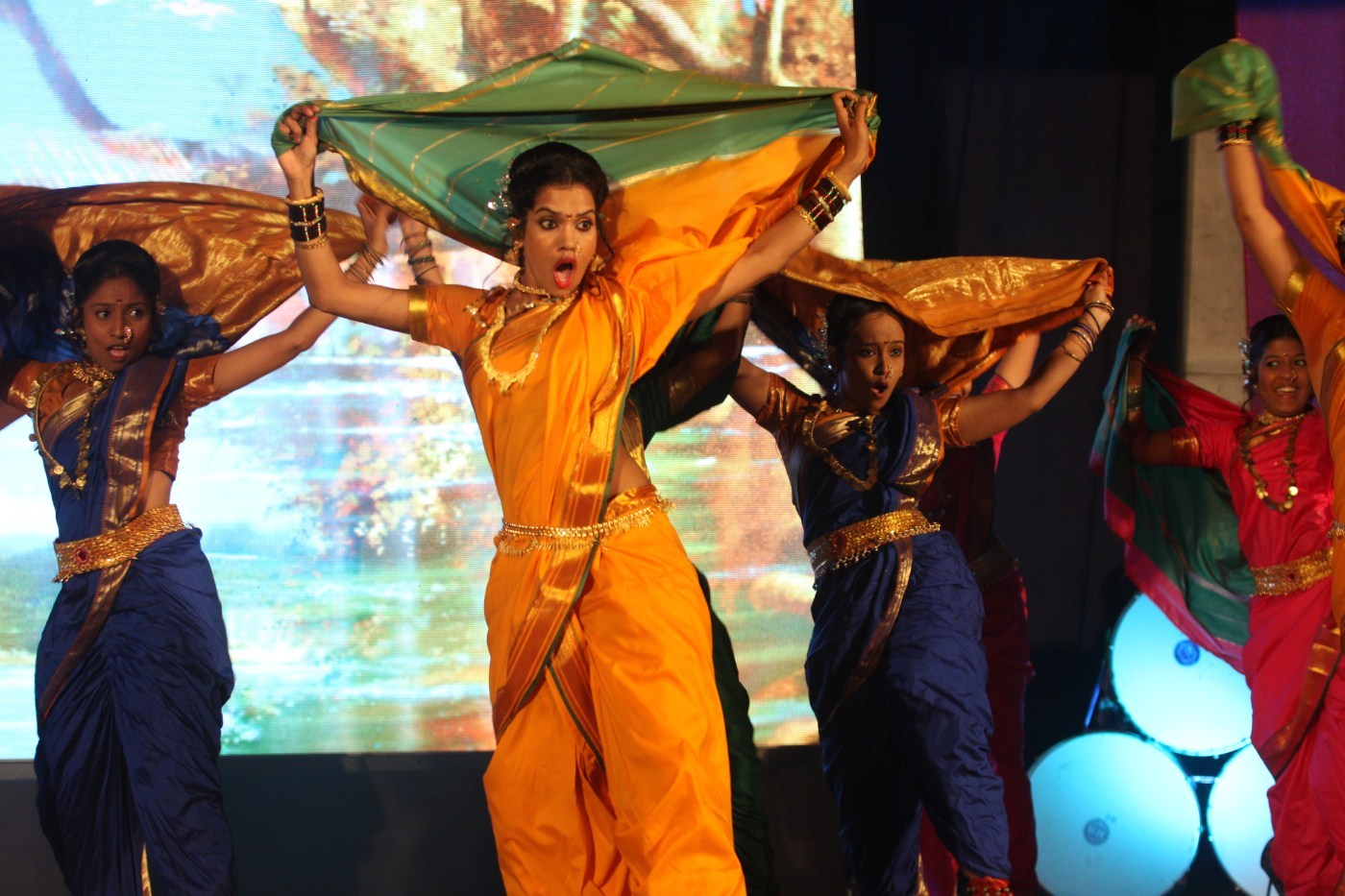 Lavani is one of the most important folk dance forms of India. It is a combination of song and dance. The word Lavani comes from the word lavanya which means beauty. This dance form is the main contributor to the Marathi culture. This theme based dance originated in the region of Maharashtra and Madhya Pradesh. It came into origin in 1560. It was on its full charm during the Peshwa rule(1700-1900). During the Peshwa rule  the dance was used to boost the morale of the tired soldiers. Some scholars suggest that this dance form originated in the temples. As the name suggest the dance reflects the feminine beauty.

It is a theme based dance dealing with different matters like society religion, politics and romance. It also highlights which includes love between man and woman in various forms. Married wife's menstruation, sexual union between husband and wife, their love, soldier's amorous exploits, the wife's bidding farewell to the husband who is going to join the war, pangs of separation, adulterous love - the intensity of adulterous passion, childbirth. 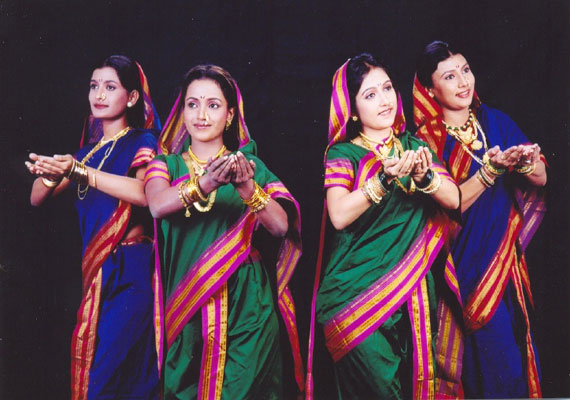 This dance is performed by the women only. However the plays can be written men also. In the ancient times when no women were available for the performance men used to dress like women and performed infornt of the audiences. The female dancers dressed in the colourful nine-yard long saris which enhanced the beauty of the performers during the performance. In addition to that they also wore jewellery . 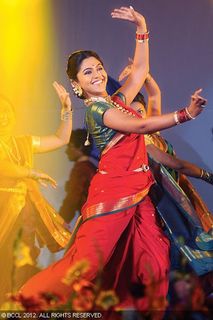 The instruments used during the performance were dholaks whose beats added a different flavour to the performance. The dancers used to dance on the beats of the dholaks. 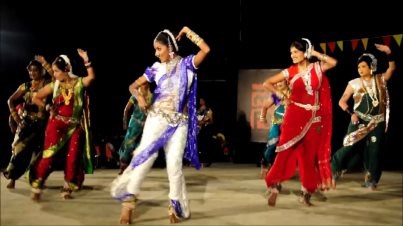 The songs sung during the performance were mostly love songs. They were romantic in nature. Some songs featured a lady waiting for the lover to accept her. 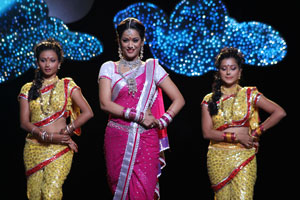 This dance is mostly performed on the stage. In the ancient time the dance started in the evening and continued till dawn. 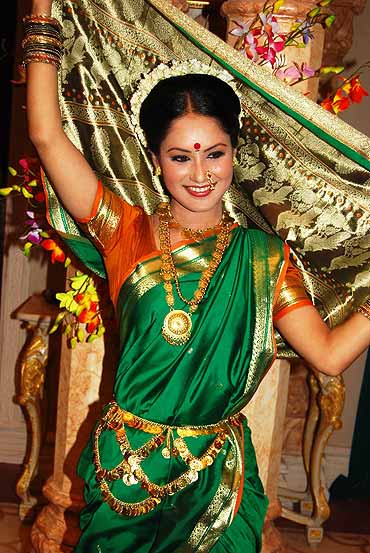 Most of the dancers involved in the promotion of the dance form belonged to the state of Maharashtra. Legends like Raja Bhoj, Kanjar gorl were the popular Lavani dancers. Marathi poets like Honaji Bala, Ramjoshi, Prabhakar, etc. took Lavani to new heights. There are 2 real good male performers even today. They are Anand Satam and Anil Hankare.

Some of the famous movies Pinjara and Natarang are based on this dance form.