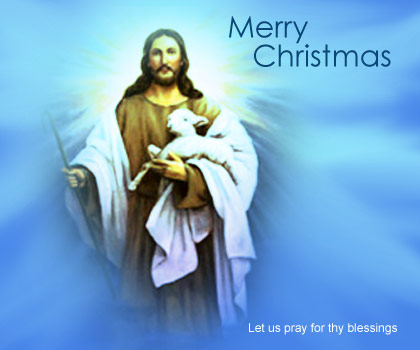 Christmas is a widely observed and most popular festival in Christians and non-Christians countries. It is an annual celebration and generally it is observed on December 25th every year. It is the commemoration of the birth of Jesus Christ. It also denotes the close of the advent season. It is a season which observes a time when Jesus Christ was born. Christmas also means Christ mass.

According to popular tradition, the birth took place in a stable, surrounded by farm animals. Her mother wrapped him in cloths and placed him in a manger. The Shepherds in Bethlehem were the first to see the child. When the new of his birth became public unspecified number of people and astrologers visited him. They also brought gifts of gold for this young lad. From the ancient accounts it is known that the visitors were said to be following a mysterious star, commonly known as the Star of Bethlehem. People celebrate Christmas by giving gift, playing Christmas music and singing carols. Christmas decorations which includes Christmas trees and Christmas lights can be found in several houses. Santa Clause is one of the famous figures during Christmas. Santa Clause also known as Father Christmas is very popular amongst the small children. He brings gifts to the children during the Christmas season. People are busy attending church and sharing meals with family and friends. The nights are of longer duration after Christmas because they believe that these celebrations would restore the power of the sun.

Christmas is an occasion when there is a boost in a country's economy because people purchase gifts, decorations, and supplies to celebrate. 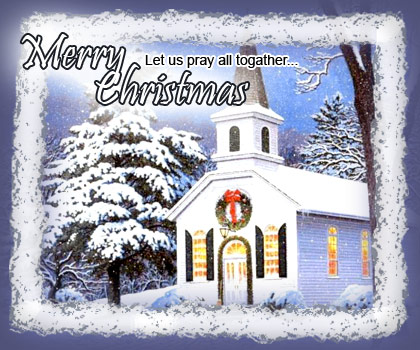 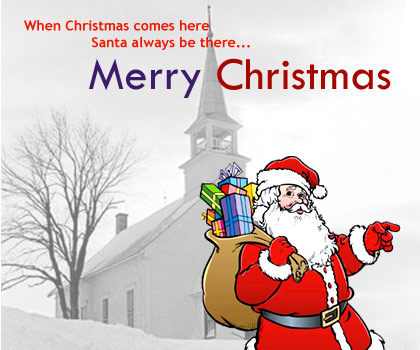 Desievite is a portal which is associated with e-cards industry from a long time. We have a nice collection of Christmas e-cards which depicts the coming of Jesus. Other Christmas cards have mythical figures such as Santa Claus designed on them. In addition to that we have cards which associated objects such as candles, holly and baubles or a variety of images associated with the season like snow scenes and the wildlife of the northern winter. These cards have quotations printed on them. The process of sending e-cards is simple. You have to register with us and follow the verification process. Please visit and check it out these cool features.